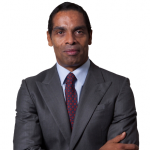 This website explains who I am, what I do and what I care about. If you have any other questions please get in touch.

My business history began in the financial services sector, working my way to become the CEO of Banco Espirito Santo Angola in the early 2000s. I spent over a decade at the head of the bank during Angola’s quick rise to one of Africa’s leading economies, and as of 2013 am now proud to have joined Banco Valor, Angola’s most prominent frontier bank. Valor has great ambitions about how to change banking for the better in Africa and support the great innovation occurring across the continent.

I am a passionate believer in technology, and am delighted to be investing in new systems and services in Africa that will have the power to transform the lives of Africans, helping them solve everyday solutions and better compete in the global marketplace. I am investing and supporting the role out of 21st century broadband networks and wireless internet in Cameron, Cote d’Ivoire and Angola, and working on the board of a large international publisher to better expand access to educational resources online in Africa and across the world. Finally, as a fan since childhood, it was my pleasure to join the investors of Sporting Clube de Portugal last year, and I’m looking forward to a long and successful future with the team and all those associated with such a legendary club.

I am passionate about the continued development of Africa, as the first Chairman of a brilliant young charity the Planet Earth Institute (PEI). While I stepped down from the role in early 2017 after some five years in the role, I remain an active member of the board to support their groundbreaking work. Through higher education, technology and advocacy, the PEI is aiming to achieve our vision of the ‘Scientific Independence’ of Africa. The PEI is a UK registered charity with offices in London, Luanda and in Mauritius and is accredited to the United Nations Environmental Program. Learn more about their work here. I am also involved with a number of other charities and causes, most often related to educational development on our continent, which is where my passion lies.

I am hugely fortunate to have a wonderful wife Ana and to be blessed with two incredible children who I strive to help achieve their own goals. 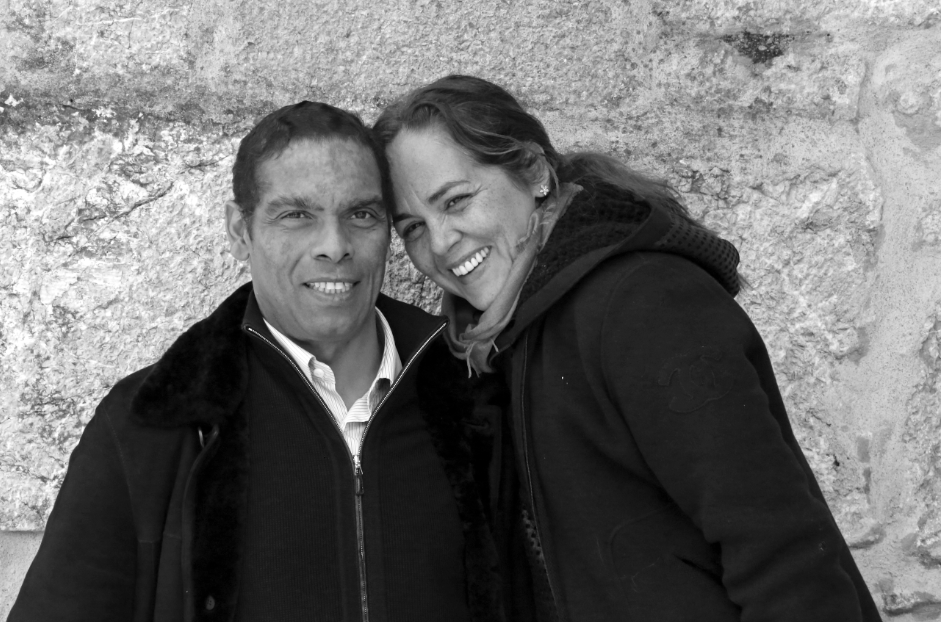 Me and my wonderful wife Ana